I did not know why this wooden bowl was the center of my attention and thinking night and day. But at last I arrived at a reasonable explanation for the strange phenomenon which occupied my thinking. I thought that it was impossible that nobody gave the beggar a single piece of money. I told myself that this beggar was certainly given some few coins of money and that a lot of people gave him money.

However, I said to myself that at each time he was given a piece of coin, the small beggar took it to put it in the small pocket of his robe. This interpretation which I thought of explained everything. Therefore, I told myself that there was no problem at all. 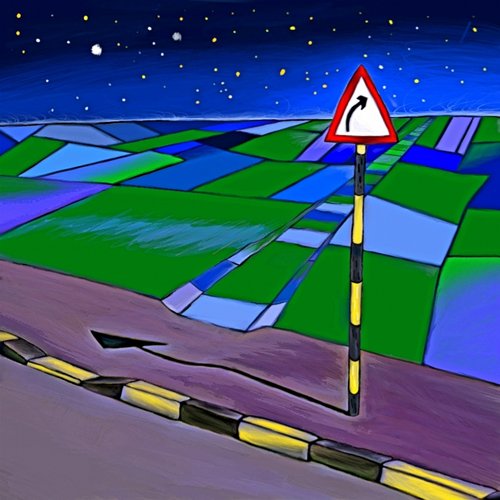 As a result of this new direction which my thinking took, I decided that I should mainly concentrate a full day from sunrise to sunset in order to watch the beggar and to verify whether he was given by someone a small piece of coin of money by putting it in the wooden bowl.

I did not tell any of my friends about my plan. I kept it a secret to myself. I wanted to discover that nobody gave him anything and that nothing was put, in terms of coins and money, in the wooden bowl. It was Friday, a somewhat sunny day, a day considered in our community as a holy day in which all adult male members went to the mosque to pray the most significant prayer of Friday usually performed at midday. On that day, the Friday of the week, all people take the sacred opportunity of doing all their good deeds of charity and of kindness. 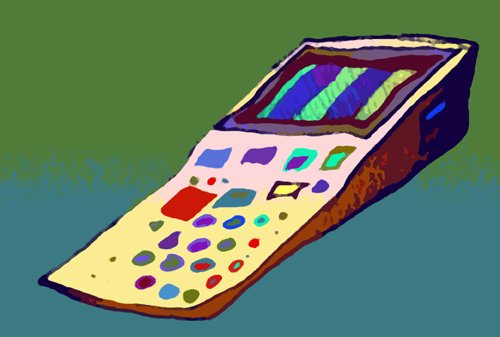 I, naturally, thought that a number of persons would give the beggar some alms. They would put in the wooden bowl some small coins. I prepared myself, physically and mentally, to carry out the adventure, the task of discovering the reality and the truth. I wanted to know whether the people of the community gave alms not only to the small beggar but also to all the poor who usually gathered themselves nearby the mosque of the quarter.

Since the early morning and from sunrise I stationed myself in a place in the square from which I could easily see and watch anything that would happen to the beggar. In fact, I was sitting on a somewhat big stone and I was directing my vision towards the place where the beggar was squatting.

Time was passing by more or less rapidly, hastily, up to the midday when Friday congregational prayer was performed. Throughout all of this time, from the morning till midday, I did not notice that anybody, of those who went to the mosque to perform the Friday prayer, had come to the beggar to give him a piece of coin as an act of charity as alms.

I was very certain of my conclusion. Nobody made any act of charity, as for example, giving the beggar a piece of coin, some kind of an act of charity. Even in the afternoon, from midday till the evening, I was certain to find out that no one of the respectable persons in our community went close to the beggar to give him some alms.

When I returned to my house at the end of the day I told my mother all what I did during the whole day. I told her that I was watching the small beggar so as to discover whether anyone gave alms to the small poor boy. I told my mother that I saw nothing at all. I was extremely surprised to discover that my mother was not at all astonished to find all the people to be misers and stingy and mean.

My mother told me with some loud voice that no one in our quarter had ever done an act of charity. She told me that the basic tradition in the community, our community, required from everybody not to be charitable, kind, benevolent and philanthropic.

My mother told me that all the people of the quarter were bad and mischievous. Or in summary, my mother, who seemed to be a little bit angry, told me that it would be a waste of time to try and find out proofs, evidences, of acts of charity and good will among the people of the community, specially the rich.